On September 20th, 2020 an agreement was signed between the Lithuanian Business Support Agency (LVPA) and UAB "Paliūtis" regarding the allocation of EU funding for the company's project "Installation of capacities using renewable energy resources UAB "Paliūtis"". The project is financed from the funds of the European Regional Fund. The project received funding in the amount of EUR 91,032.75, the total value of the project with the company's contribution is EUR 182,065.50.

The aim of the project is to reduce electricity consumption in the company by installing a solar (photovoltaic) power plant. In order to reduce energy consumption and at the same time reduce the negative impact on the environment, UAB "Paliūtis" plans to install a 290 kW solar power plant on the roof of premises owned by the company, the generated energy of which will be used to meet the company's internal needs. It is planned to use 100% of the energy obtained from the solar power plant. used for production during the day. The installation of a solar power plant will reduce the total amount of energy consumed by the company and the amount of greenhouse gas emissions. The installation of the solar power plant will allow about 20 percent reduce the amount of electricity purchased, which will reduce the company's costs for energy costs. We hope that the results of this project will have a significant impact on increasing the company's competitiveness and sustainability, and at the same time will contribute to the reduction of environmental pollution and balanced energy development. 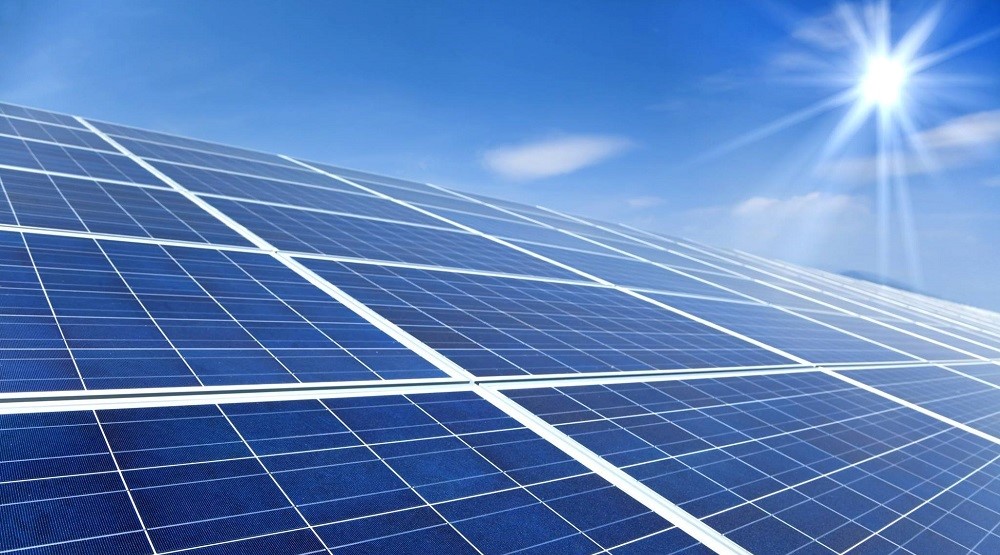 More info about the project: https://www.esinvesticijos.lt/lt//finansavimas/paraiskos_ir_projektai/atsinaujinancius-energijos-isteklius-naudojanciu-pajegumu-irengimas-uab-paliutis

What to read next 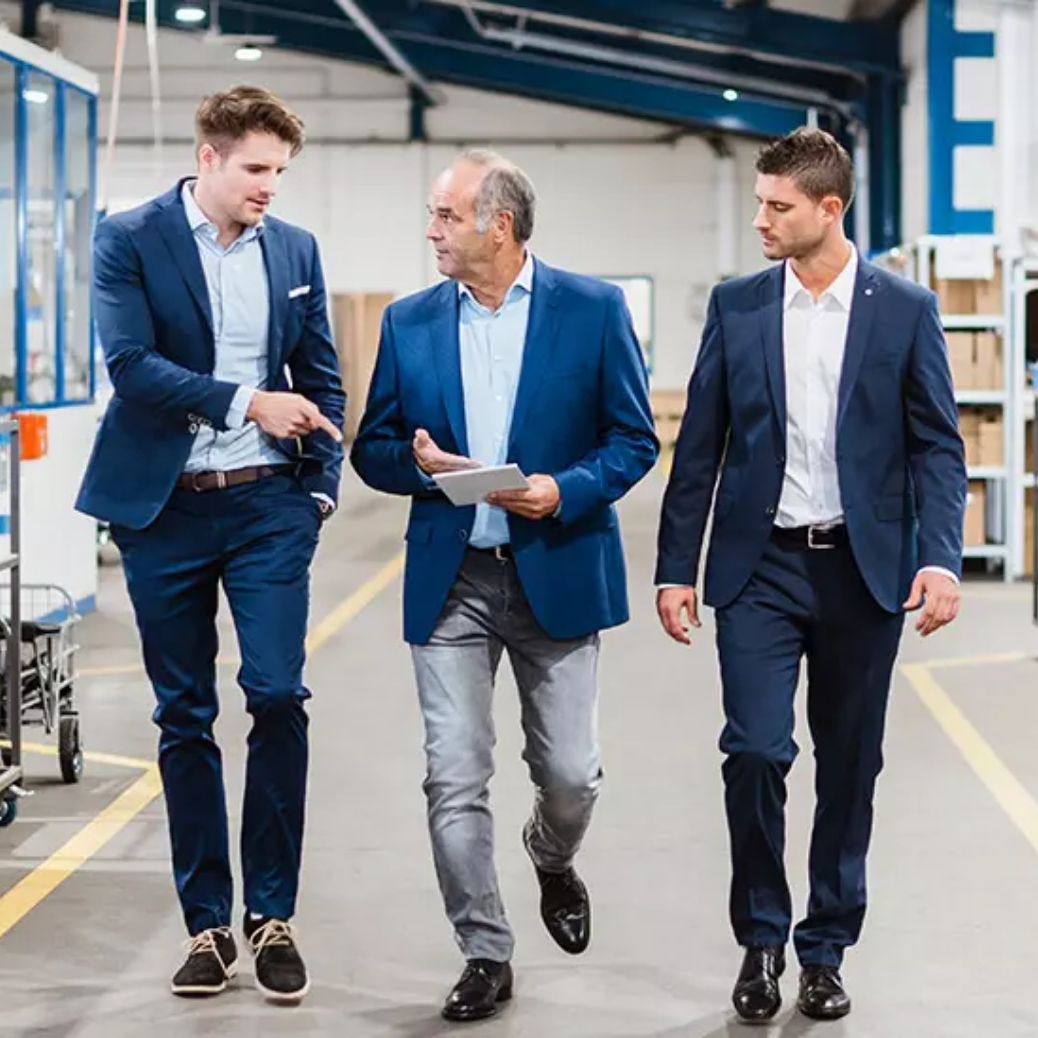 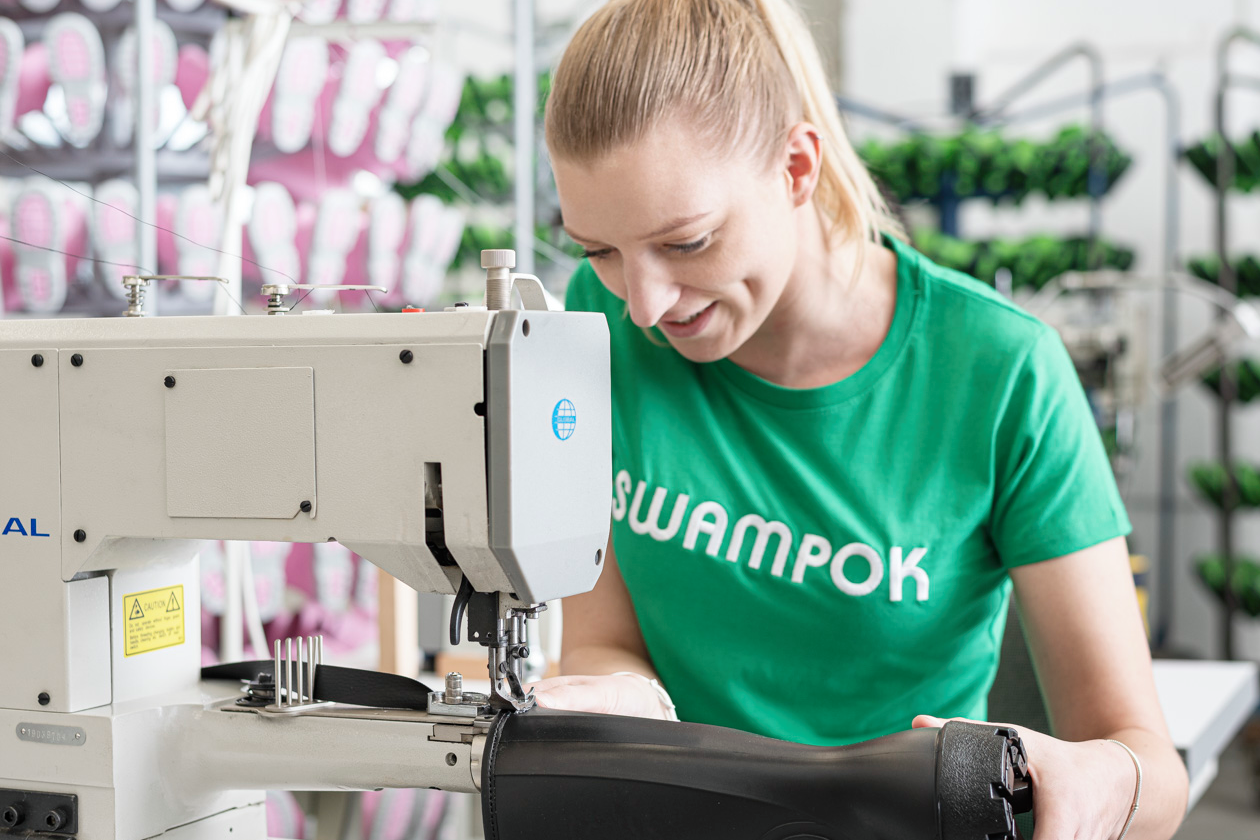 Drop us a line

Tell us about your wishes and needs and we will get back to you within 24 hours!